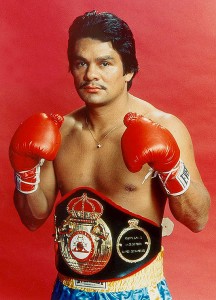 Roberto Duran is a Panamanian boxer born in Panama.

World champion NBA, WBC and WBA in four weighty categories, he is considered as one of the 10 best all times boxers.

His career recovers five decades, with an infinite endurance and a persistent ferocity he opposed the best lightweight and the middleweight of the world. and his legendary punches gave him the nickname of “stone hands” which stopped some of the best boxers in their thrown. 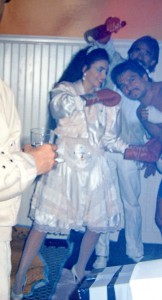 Recently a movie was produced redrawing Roberto Duran’s life entitled “The Stone Hands” by the director Jonathan Jakubowicz to be soon released with the notably participation of the actor Robert de Niro in the role of the trainer.