The voice of the heart from Opera to Pop ! 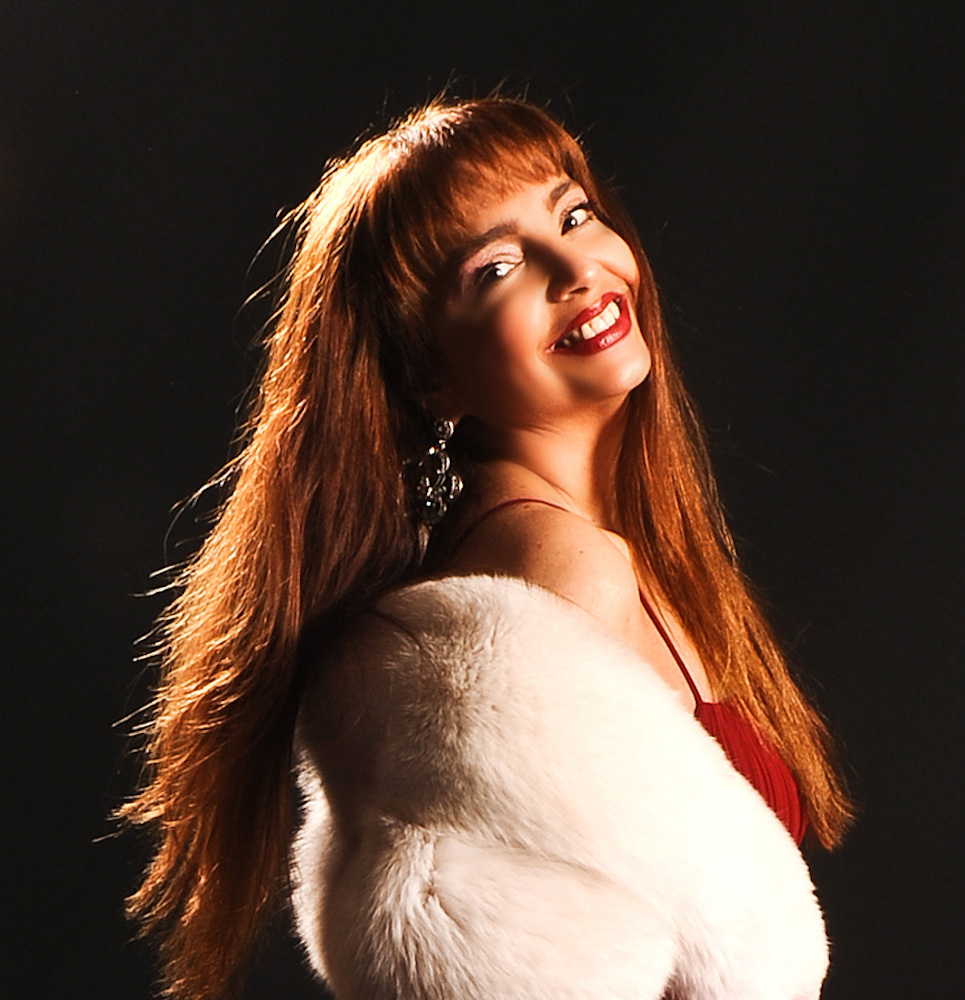 Vanina sings since her childhood, following her study at the National Conservatory of Music & Voice then in Milano (Italy), she starts early her professional career in France, at the Nice's Opera House.

She sings in various shows, concerts, festivals and opera productions including the 'Chorégies d'Orange' and the 'Festival d'Avignon', with famous conductors and star singers such as Montserrat Caballé, Katia Ricciarelli, José Carreras, Nicola Martinucci, Franco Bonisolli, thus forging herself a solid professional experience before settling in Los Angeles where she develops a large repertoire covering different music's genres such as Opera, Broadway, Jazz and International Pop, with her own compositions.

She also completes her training of Anglo-Saxon musics with Seth Riggs, the vocal coach of the stars with 120 Grammys, as well as enrolling in the Hollywood Acting School. Poliglot she also compose and write her own songs in many languages, with different music inspiration. 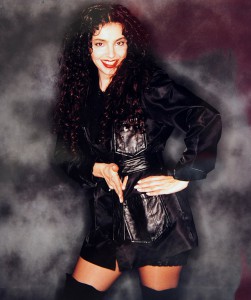 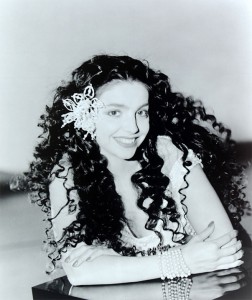 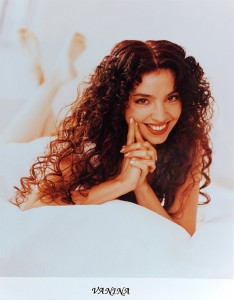 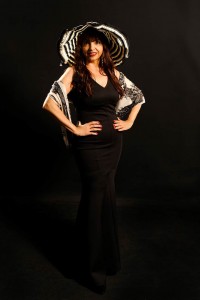 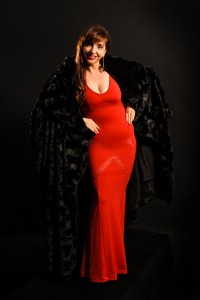 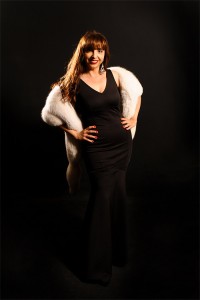 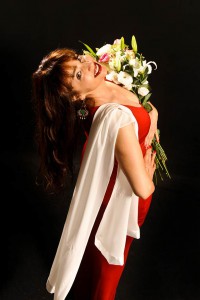 Listen to 5 extracts of my albums 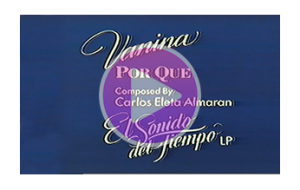 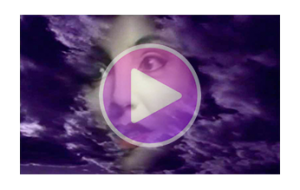 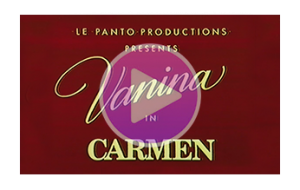 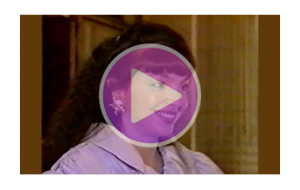 You will be able to buy unit or a complete album !

It's your turn to speak!

Thank you for your messages, suggestions and comments.

Send me a message

To complete the fields press the Tab key on your keyboard