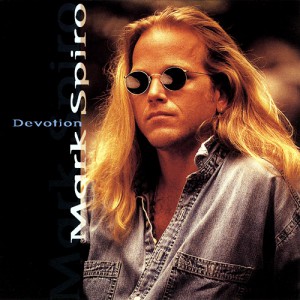 MARK SPIRO is as a famous American songwriter, artist and producer, represented on over 100 million records sold world wide.

He is most known for being one of the USA leading Rock writers, with songs for Mr Big, Heart, Cheap Trick, Kansas, Winger, Giant, Bad English, John Waite and Julian Lennon (son of John Lennon) for whom he amongst others co-wrote Lennons biggest hit “Salt water” and with whom he collaborates since many years.

Mark also spent several years in Germany working with Jack White and other German producers on many pop/disco productions, and where he also recorded and released his first solo album “In Stereo”.

Mark is based in Los Angeles where during the 80’s, he started to build up his reputation as an amazing songwriter, becaming in high demand for all the major labels for different projects and collaborations.

Marks second solo album, “Care Of My Soul” was a very artistic and sophisticated acoustic pop album with Mark’s special trademark in the vocals and writings. 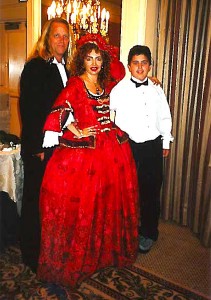 In 1996 Mark’s new album “Now Is Then, Then Is Now” was released on Westcoast Records which was a perfect melodic rock record, it recieved unanimous acclaim in the European rock press for being one of the absolute finest releases that year, ending up winning the UK magazines Frontiers award for best singer/songwriter album.

Since then, Mark Spiro has co written and composed with Vanina Aronica her album called “Vanina” recorded in Los Angeles and also released 3 more albums solo “Devotion”, “The Stuff That Dreams Are Made Of” and “King Of Crows” and continue his musical carrier and collaboration with Julian Lennon and many other famous artists.